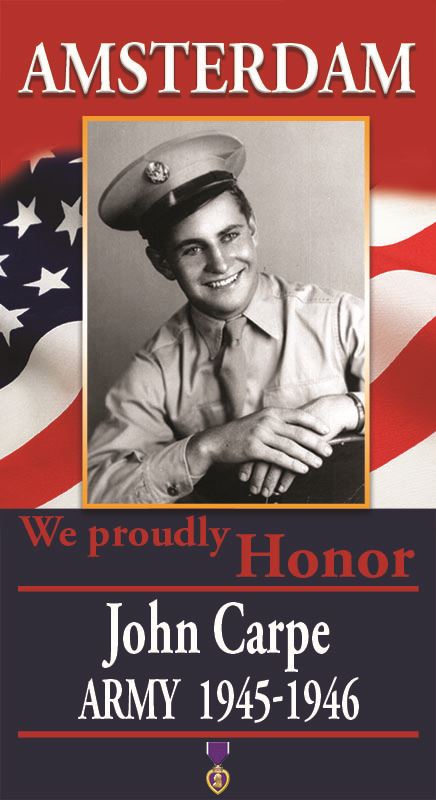 John was born in Hartford, CT, the son of the late John and Mary Gaurei Carpe, on December 8, 1926, he was raised and educated in Connecticut and moved to this area in 1973. He proudly served with the U.S. Army as a Corporal from February 16, 1945, to December 12, 1946. On February 3, 1951, he was united in marriage to the former Irene Hebert. John began a long career as a truck driver with various local firms. He retired in 1992 from the Cady Company. In his spare time, John could be found lovingly caring for his home. He loved Polish and country music and spent treasured time with his family and friends. John passed away on June 14, 2013, surrounded by his family.