Where is Amsterdam, NY?

Amsterdam, the only city in Montgomery County, is located approximately 32 miles west of Albany, situated in the beautiful, picturesque Mohawk Valley.

Within a four-hour drive are 5 major cities including:

From Points North: Amsterdam is accessible from NYS Thruway Exit 27 (I87 South to Albany / Buffalo) or Route 30 South.

From Points South: Amsterdam is accessible from NYS Thruway (I87 North to I90 Albany / Buffalo) Exit 27 or by travelling North on Route 30. 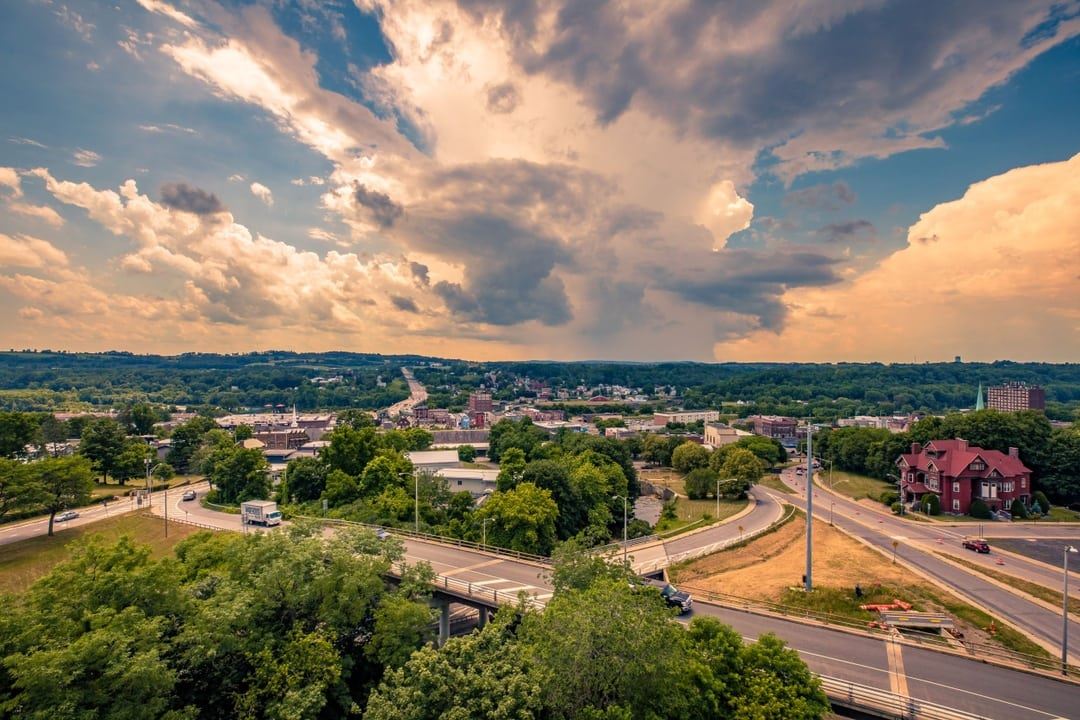 Railway access: The city is uniquely situated in the center of the state with access to major shipping routes. Rail service is serviced by CSX Rail lines on one of the largest East / West corridors in the Northeast. Passenger rail service is provided by Amtrak with a train station on the West end of the city.

Major roadways: Access by road is convenient. Exit 27 off of Interstate 90 (NYS Thruway) is easily accessed on the South side of the city, with access to Routes 5, 5S, and Route 67 through the city connecting Amsterdam to four of the major East / West routes throughout the state. For North / South travel, Route 30 is one of two major access routes to the Adirondack Mountains High Peaks Region.

Water access: Water access is also available in the city for both recreational as well as commercial activities. Amsterdam has a unique shoreline along the Mohawk River, the third and final channel of the Historic Erie Canal. This waterway has played a huge role in the history of Amsterdam in the past, and will continue to do so into the future as well. The city is also approximately 35 miles West of the Port of Albany with direct water access though the Mohawk River. 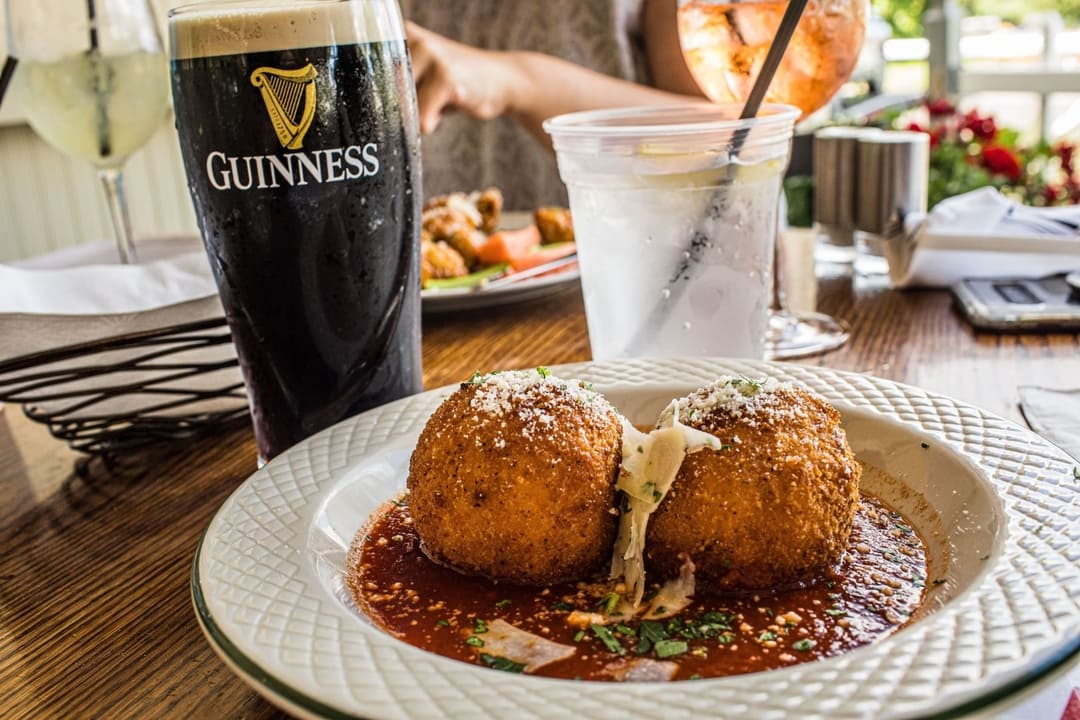 The City of Amsterdam has numerous parks, bike paths, places to eat, and historical sites, and is host to a wide array of outdoor gatherings and events organized by the city recreation department.

Things to Do in Amsterdam 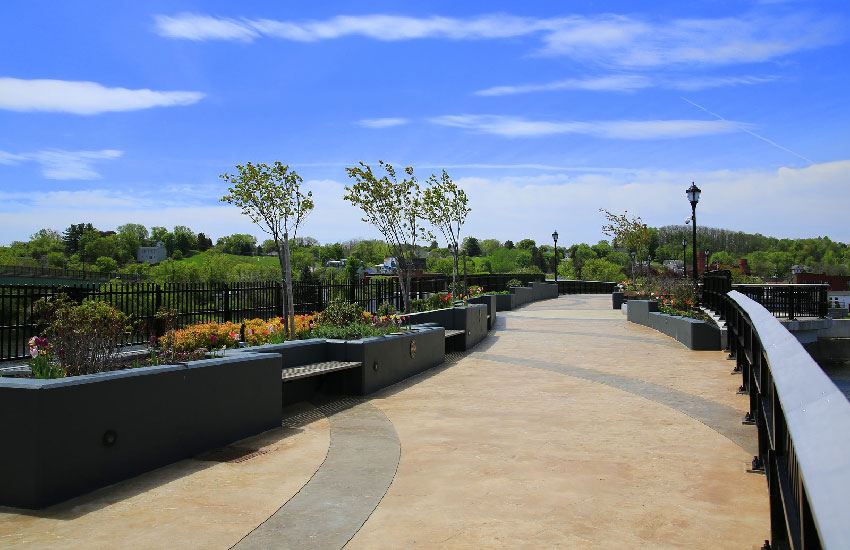